IT STARTS HERE! How to begin sailing offshore 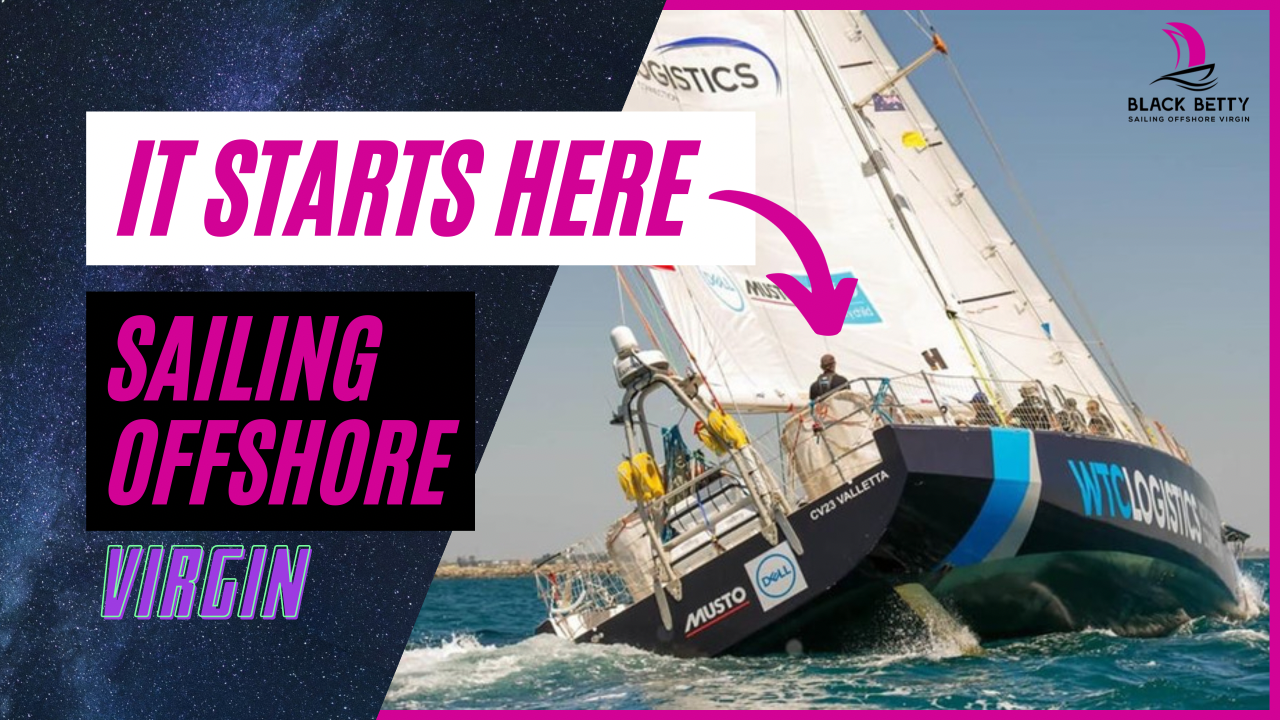 Until five years ago, I’ve never really done any sailing yacht dinghy here and there when in sea scouts, but that’s it. Still, I got the boat! Well, it’s an order.

Hi, my name is Ian, sailing offshore, Virgin. I invite you to join us in this journey, where I start with nothing from nothing to what I hope will be a successful 2023 campaign around Fastnet during the RORC, which is the Royal Ocean Racing Club around the Fastnet race, offshore race. So I can tell you what you’re not going to get in this channel. You’re not going to get any newborn babies. I love babies. Don’t get me wrong, but this is not the channel for babies. And maybe I don’t know if I can dissuade the wife too, but you’re probably not going to get too many scantily clad women on a white beach. So sorry about that. Hey, these are the sacrifices you have to make.

So let’s get in it. So in this video, we’re going to look at one where things really sparked off and why and then how I managed to get over 10,000 nautical miles under my keel to make this a reality where we are today. So let’s get in it, so then I was working in London, went for a meeting in the tube, looked around at everybody around me, and I wondered Is this it? Then I saw the clipper poster. Amazing, inspiring. And that’s when it all began for me. Number two is a midlife crisis. What I like to do is to learn something new, at least every two to three years. And if I like it, then I’ll stick with it. If I don’t, then it gets dropped away.

Now sailing was that! (five years ago) I just went all-in with clipper because you get access to some of the best minds in the business; let’s have a look at this little montage of the Southern Ocean from Cape Town to Australia. And then from Australia right round underneath Tasmania, up to eastern Australia and up to Airlie Beach on the east coast.

This is a bit of a social experiment. I would like to build a community that has a common interest really. And like I said before if I haven’t said it, I’m saying now, you’re gonna watch me make quite a few mistakes, I get that. I don’t have a problem with that, just, you know, chip in a comment on the, in the, in the usual below any constructive criticism I’m all for? If it gets me to the goal of a successful outcome in 2023, then, you know, I’m all in favour of that. So let’s do this together.

If you’re wondering why I’m walking around some random field, it’s not that random. But I’m new to this kind of game. And being in front of the camera is not something that comes naturally to me. So if I make an ass of myself, in the middle of nowhere, I can live with that. And hopefully, the videos will get better as time progresses, and maybe I’ll get a little more natural. This game. If you can, click on the subscribe. This is my first video. So I’m not going to ask if you if you’re new here, you will be new here. So I’d really appreciate it if if you would subscribe. That will certainly get it out to more people and tickle that like button. Appreciate that. It would certainly help me and get some more of this content out to you in the future. Until then, see you and on!